Wrap up Week No.2

The Boys started the season well but then had a bad patch but picked themselves up and had some great performances against Eanna and Templeogue in the Cup but unfortunately the nerves got the better of the boys in the Semi-Finals of the Cup against Marian, the boys picked themselves up again and finished the league well.

At the moment the Boys are playing challenge games against different teams and will have a tournament in the Oblate Hall in June.

Well Done Boys, some big improvements this season! No Stopping these Boys! 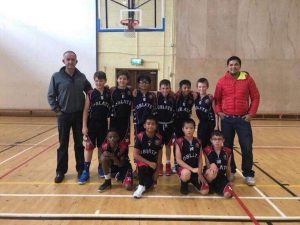